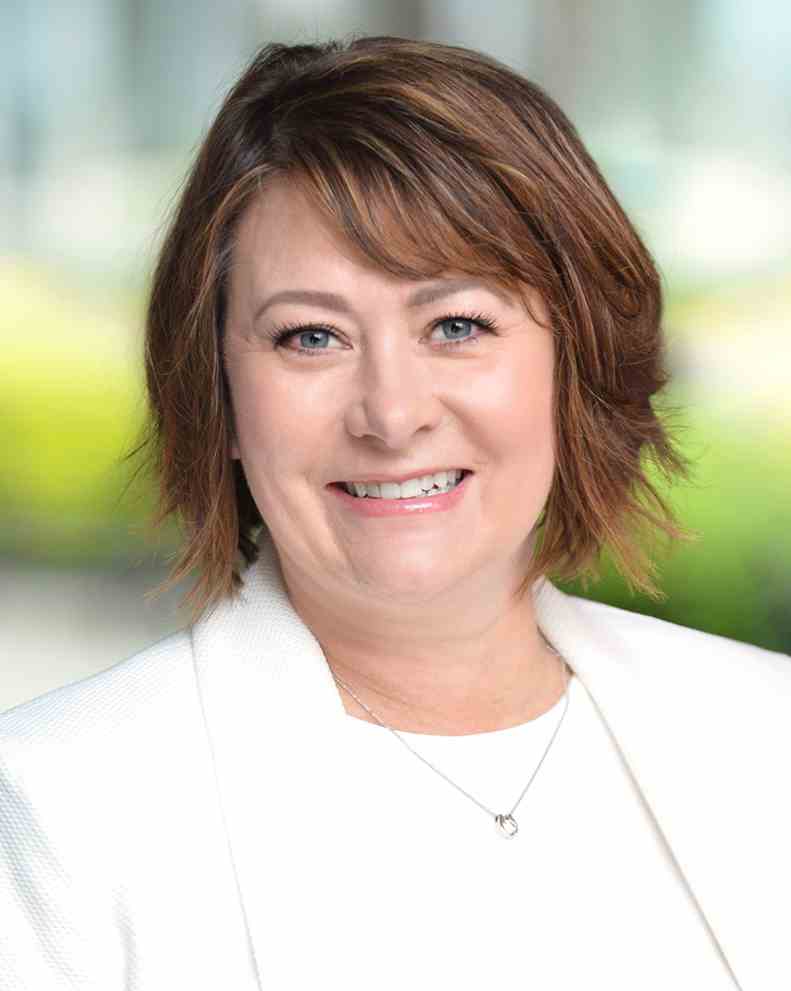 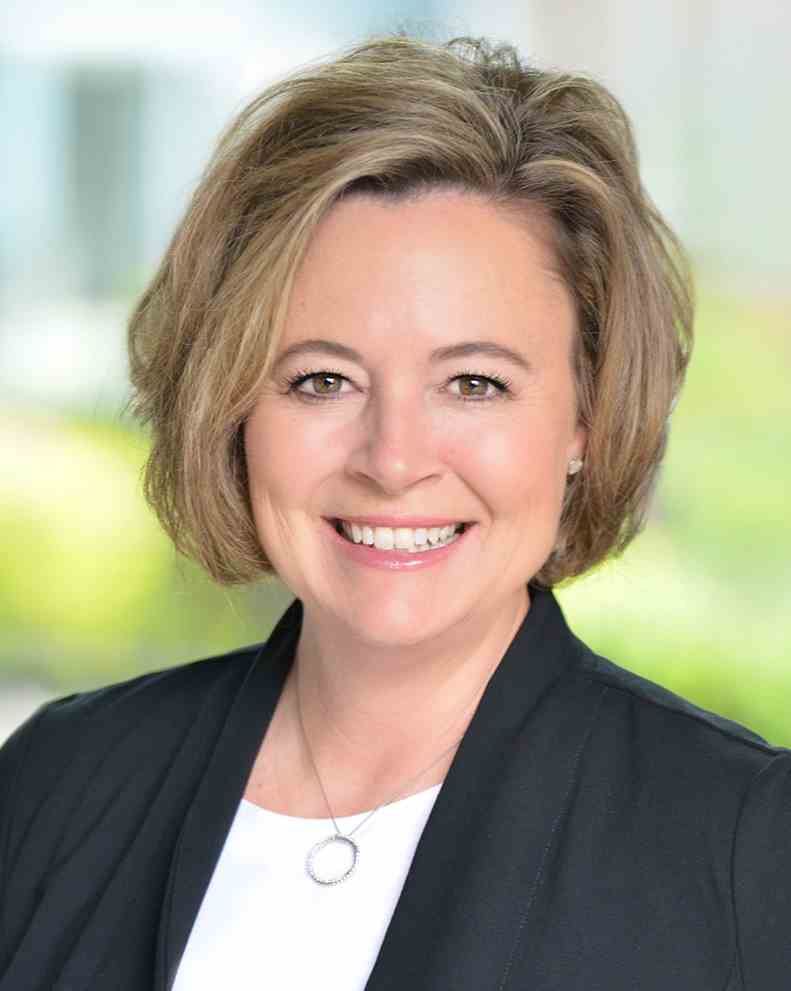 We are honored to serve as the exclusive sales team to Loren Homes in the four communities located in Cherokee County. Their philosophy and daily practices are unique in the landscape of new construction, simply put “ Loren Homes builds homes that are crafted with your life, your style and your memories in mind. And we do it through a simple, collaborative process and with a personal approach to service from the ground up - all from our family to yours."

You could say we were born into residential construction as our family has been building homes for three generations. Our grandfather started the legacy in Macon, Georgia and taught our father, Mark Carruth, the trade after he graduated from the University of Georgia. He worked diligently to learn the art of nurturing relationships during the building process, consistently delivering a quality built house that became a home to numerous clients throughout the years.

After a few years, our father thought is was time to spread his own wings so our family moved to the north Atlanta suburbs where he founded Loren Construction in the early 1980’s. Loren Construction completed several residential projects in Roswell, Marietta and Kennesaw, then had the opportunity to partner with Arvida Corporation as a member of their builder group. In doing so, Loren Construction became an integral part of a string of successful developments in the northern suburbs of Atlanta and communities such as Country Walk in Powder Springs and many subdivisions in the Towne Lake area of Woodstock. Under his direction, Loren Construction quickly earned a reputation as a customer-focused homebuilder with an unmatched desire to deliver a superior product and provide an unparalleled experience for buyers. This philosophy opened the door to a new partnership with Cousins in the late 1990’s which allowed them to participate in a new builder group that delivered homes in award winning communities such as Bentwater and Seven Hills in Acworth, Georgia.

My sister Lauren and I grew up during these formative years, and we were able to witness our father’s dedication to both his customers, and his team, firsthand. We saw the long hours, the willingness to work alongside vendors to solve problems, and the sincere interest he took in his customers lives and families. To Lauren and I, his team members were like extended family, and while growing up we had various opportunities to work alongside our adopted “aunts” and “uncles” and learn from them. Lauren made it official by joining Loren in 2007, and I followed suit in 2015. Since that time, our mission has been to continue our father’s philosophy for Loren to the best of our ability. In 2018 we rebranded Loren Construction as Loren Homes, which marked the official handoff from our father, and the beginning of our opportunity to continue his legacy. 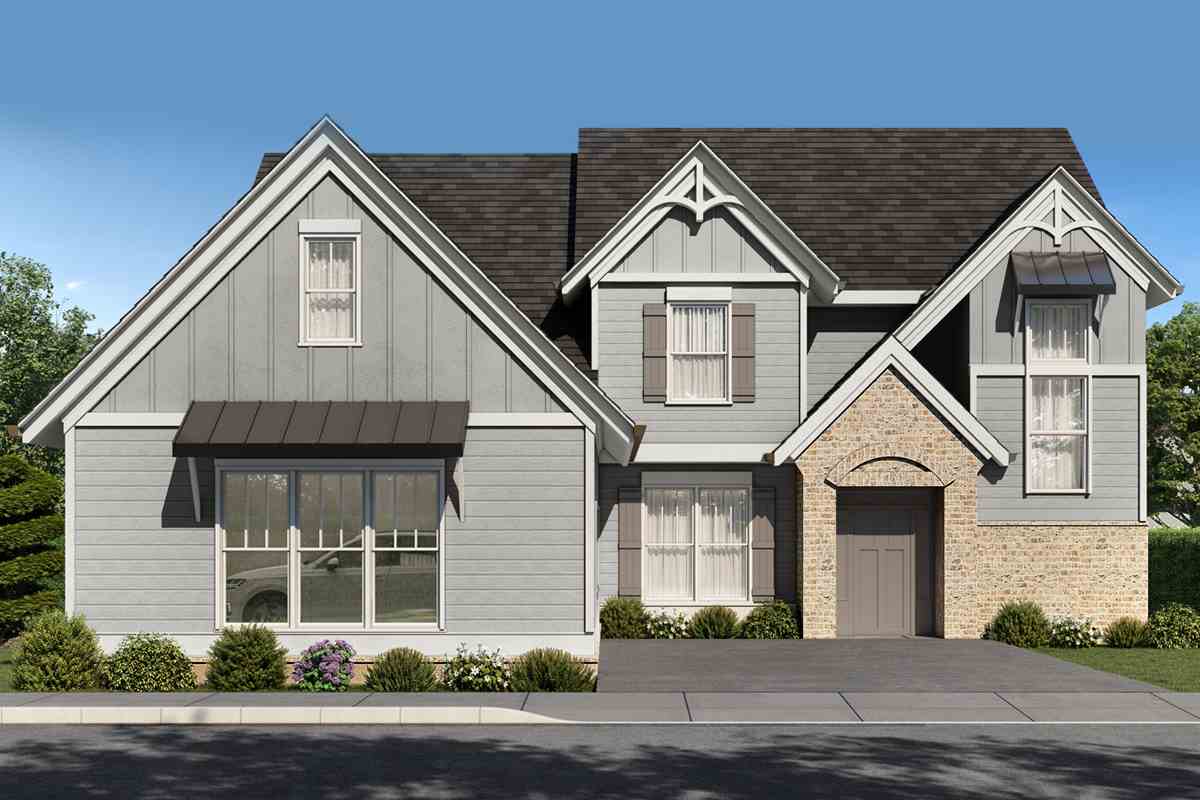 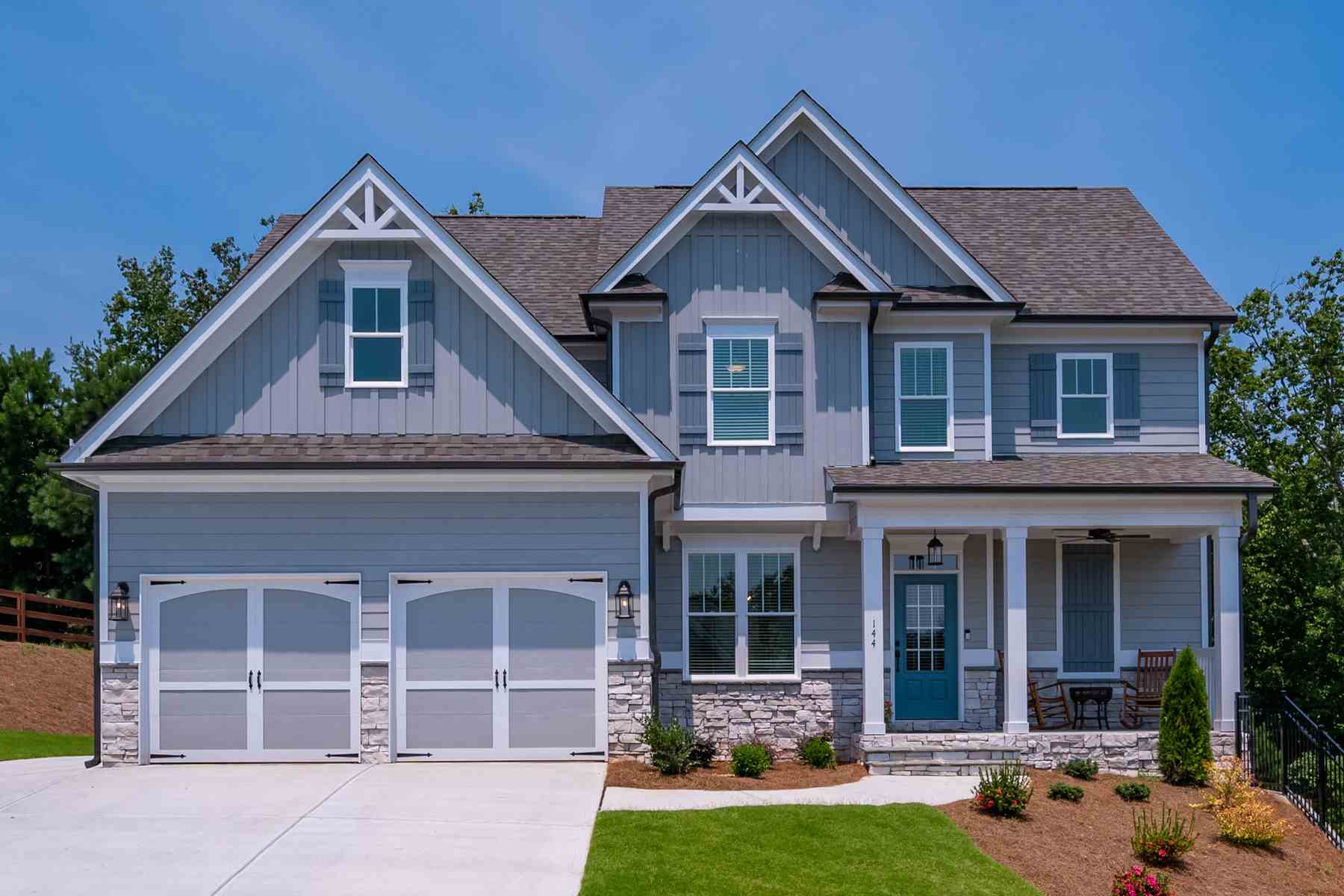 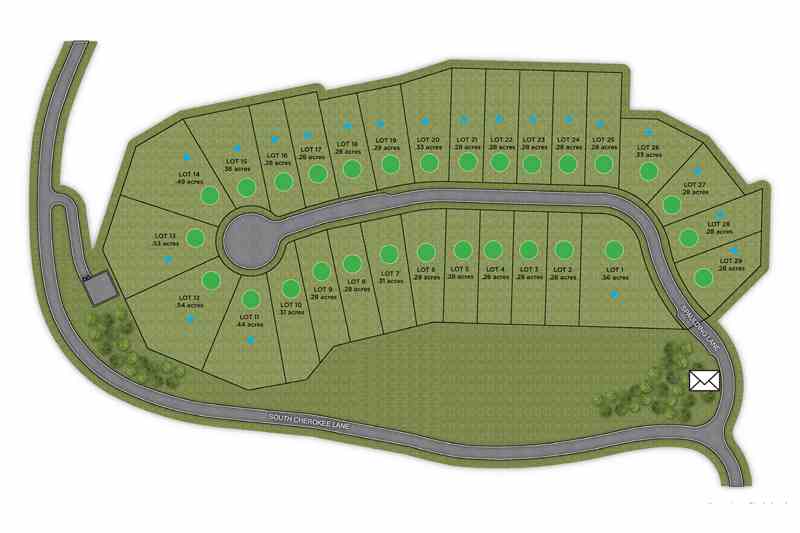 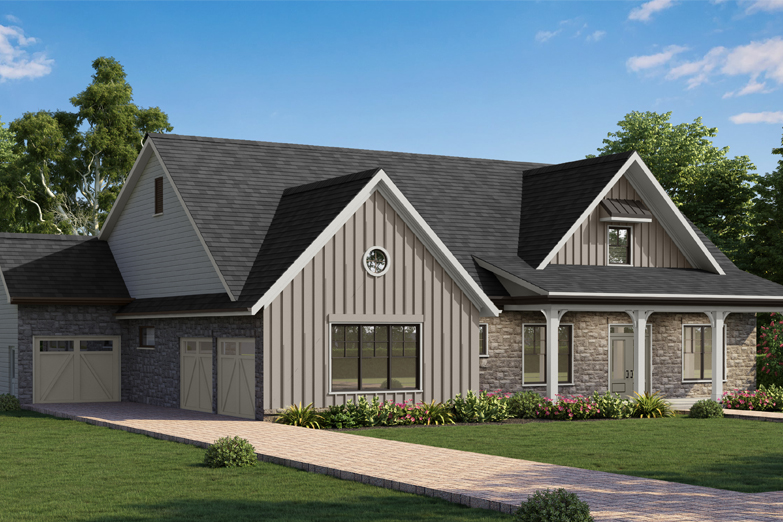 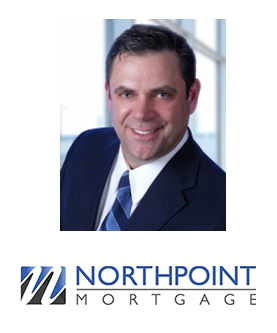 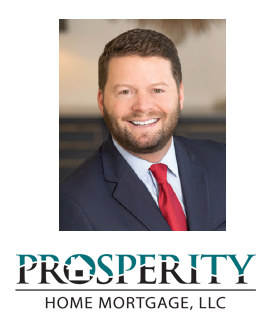 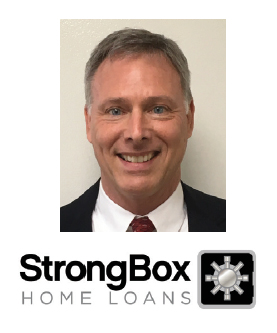